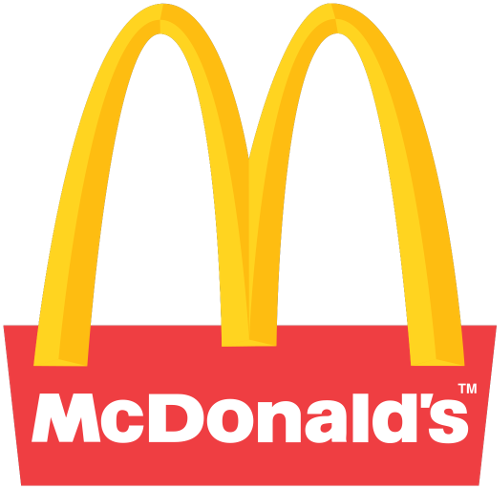 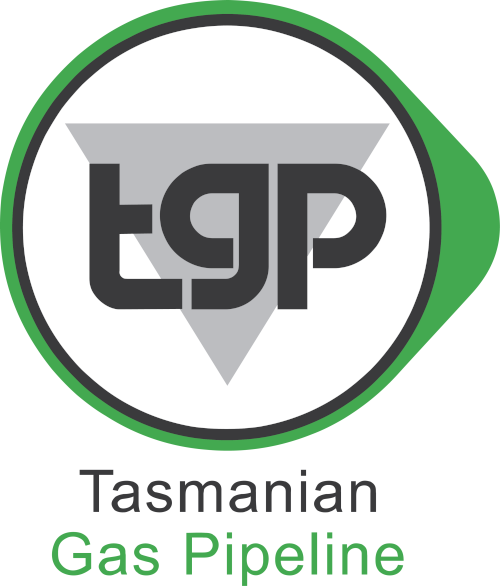 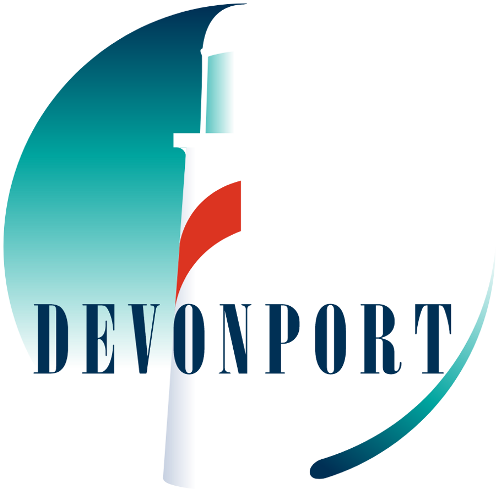 Welcome to our new tournament site!

First named teams in age groups under 12 to under 16 (except for under 12 girls) should be prepared to supply an AR. If no AR's are available, both teams will need to supply one. Please have this organised before attending the Cup.

Under 12s to Under 16s (with the exception of, Under 12 girls) will play the Laws of the Game.  Please see interchange rule for all age groups below.

Under 9, 10 and 11s (and Under 12 girls) will play MiniRoos rules with the exception of the substitution (interchange) rule as below.  MiniRoos rules can be found at: https://www.playfootball.com.au/sites/play/files/2020-01/Playing-Formats-and-Rules.pdf

Please take note of the following MiniRoos rules in particular:

Under 9 – “There is no offside rule…..Game Leaders should strongly discourage children from permanently standing in blatant offside positions.”

**For the purposes of the Devonport Cup there is an expectation that referees, and coaches will adopt the attitude of ‘Game Leaders’ regarding offside.

For Under 9 – “The ball is in play once it moves out of the penalty area.”

For Under 10 and 11 (and Under 12 girls for Devonport Cup) – “The ball is in play once it moves out of the penalty area or when the goalkeeper places the ball on the ground.”

**Please note the difference between this rule and Goal Kicks following the “ball crossing the goal line after touching the attacking team last”, when “the ball is in play once it is kicked directly out of the penalty area” for all MiniRoos age groups.

With regards to foul throws please be aware that referees on Under 9, 10 and 11 games (and Under 12 girl’s games) have been requested to give the player throwing in a second chance before awarding the ball to the opposition.

Each team is allowed a maximum of six (6) interchanges per match, 3 per half. Coaches may interchange as many players as they wish at any one time but can only do this 6 times.

Interchanges can only be made with the referee’s permission and the ball must be out of play.

Players must be ready to enter the field of play straight away.

The interchange player cannot enter the field until the player being replaced has crossed a touchline.

Further interchanges are permitted at the half time break and are not included in the 6 permitted per match.

This rule will be waived in the event of a player being injured after all 6 interchanges have been made. An injured player may interchange in order to receive treatment.

Devonport Junior Soccer are excited to announce that the 2021 Devonport Cup will be held on Saturday 12th and Sunday 13th June.

All games are held at Meercroft Park, Valley Road or Devonport Oval in Devonport. The Cup is sponsored by our naming rights Sponsor McDonalds and major sponsors the Devonport Council and Tasmanian Gas Pipelines.

The Devonport Cup caters for boys and girls in age groups from U9 - U16.

Any team whose players are registered with Football Federation Australia are eligible to participate whether they are Club, Association or School Based.

We look forward to welcoming teams to Devonport and showing off our amazing new facilities at Meercroft Park!

A full list of rules and information is available under the rules tab.